What is digital technology really disrupting?

The uptake of digital services by consumers on phone, tablet, and TV is disrupting companies, organisations and patterns of work.

Digital is upsetting the status quo in surprising ways; whilst the superheroes of the age of digital disruption are often seen to be young professionals, the populations of the developed world – who are using and ultimately paying for the technology development – are ageing.

Between the real and virtual worlds, have two demographics ever been so far apart?

Who’s going to school who to gain sustainable competitive advantage in a disruption based business environment? Will the present day disruptors, in time, become established businesses and resist the next wave of disruption longer than the last?

Or will a chasm so deep develop that the ‘new kids’ will drift away and reside in a digital world of constant disruption, whilst the ‘old guys and gals’ fritter and waste away clinging to static business models?

Generation Digital – Join in the debate

Generation Digital – Worlds Apart? Is a YAA Network Event hosted by Ernst and Young in London on the 27th April, giving York Alumni members the opportunity to get involved with this debate.

The event promises to provoke and explore where digital technology is causing paradigm shifts and whether an ageing population is a challenge, or the biggest opportunity yet?

How can everyone work together to bring the benefits of change to every Digital generation? 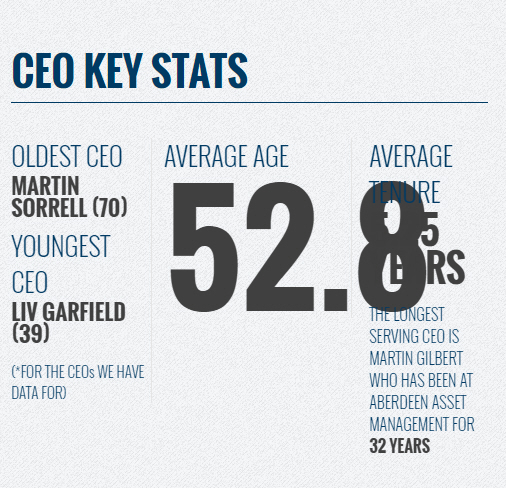 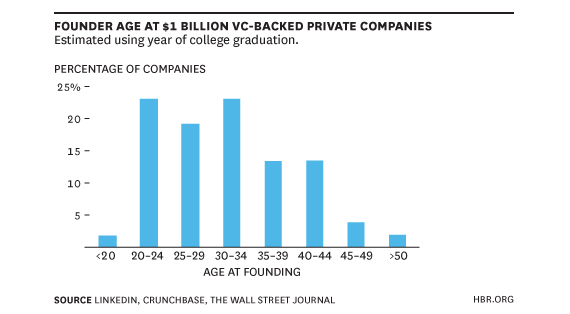 So, how do the superheroes and the blue chips compare?

Join the debate at the York Aumni Generation Digital event. Hosted by an experienced panel it promises to be a lively debate, as well a great learning and networking opportunity.

Take a look at the panel line-up: 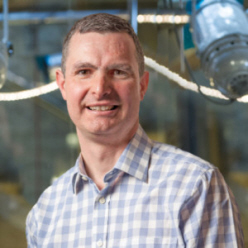 Senior Partner at Digital Works Consulting and a highly regarded business leader and product and service development expert, Lawrence has over 20 years’ experience leading teams across the consumer, industrial and government sectors to deliver innovative and successful business and technology solutions. A York alumnus, Lawrence graduated in 1989 with a degree in Electronic Engineering. 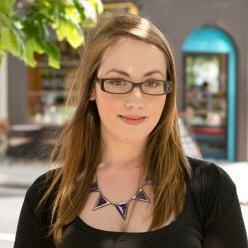 Holly graduated from York in 2007 with a BA in English Language and Linguistic Science and has since become the Founder and Editor of Gadgette; the UK’s biggest technology and lifestyle publication written by and for women. Holly had been writing about tech for the best part of a decade and recently won Woman of the Year for founding the site and giving talented female journalists a voice in a traditionally male industry.[/one_half_last] 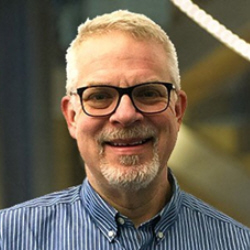 Jeff is currently Partner at Digital Works Consulting and leader of the Strategy and Leadership for Digital People. He has a 25 year track record as a talent and innovation accelerator for both mature businesses and SME tech companies. Able to create actionable strategies that realise company vision, Jeff effectively introduces innovative cultures that support the revolutionary pace of disruptive product and service creation.[/one_half_last] 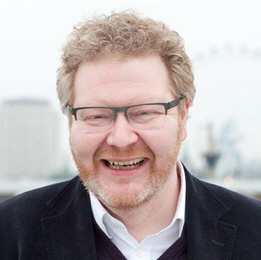 As Chief Strategy Officer for Somo, Ross advises global brands on how to best harness the potential of mobile technologies. A frequent keynote speaker at global industry conferences and a founding member of six digital businesses including Virgin Games, Ross has over 20 years’ experience in the digital industry and is widely respected for his foresight, vision, and the quality of his strategic thinking in the tech world.[/fusion_builder_column_inner][/fusion_builder_row_inner]