Facebook messaging has now got a whole load better following the official launch of its Messenger platform during its F8 developer conference in San Francisco. At the conference Mark Zuckerberg also announced who was included in the launch line-up of around 40 partners.

One of the innovative rich media partners named was ClipDis for Messenger. ClipDis for Messenger is a text-to-video messaging app which turns simple text into amazing video mashups. The app uses thousands of words and phrases uploaded by users and edits them together in the order of the typed text message. The age of boredom is over…Instant messaging is never going to be the same!

ClipDis already has 50k words and expressions in its database and expanding every day. Not just words but a lot of results for “LOL, hahaha, WTF, OMG, XOXO” etc.  “I love you” is the most popular phrase and there are over 150 alternative mashups available for this. The app is available now for download on both iOS and Android.

The ClipDis team says ‘We know how much everyone wants to communicate in a creative way. We are working together with the Facebook team to offer Messenger users the ability to add even more forms of expression and creativity to their messages. The ClipDis app enables everyone to create fun, entertaining and personal video content with no effort.’

ClipDis have already seen phenomenal interest in the app, and downloads in the past couple of days are smashing expectations.

The Messenger Platform
The Messenger platform means that developers can add the Messenger to their apps. It also allows third party developers to potentially reach some of circa 600 million global users of Facebook messaging.

If you are interested in finding out more about ClipDis please get in touch with Jason Binks, Senior Consultant, High Growth Digital at jason.binks@digitalworksgroup.com or jason@clipdis.com 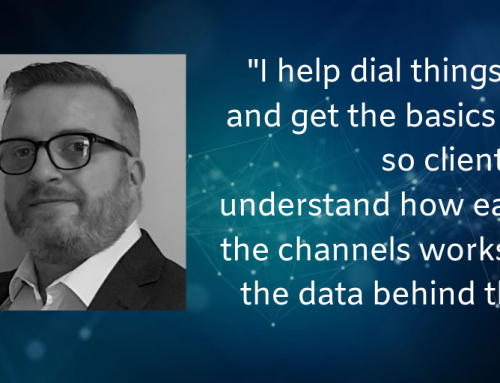 Day in the life of… Paul Lawrence 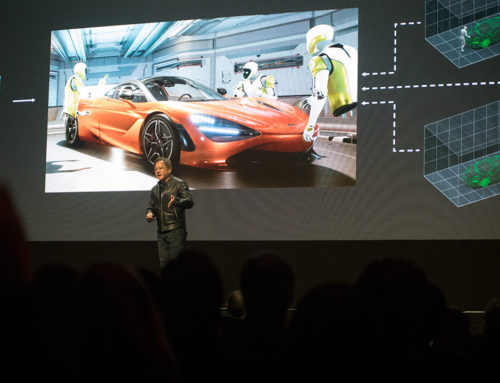 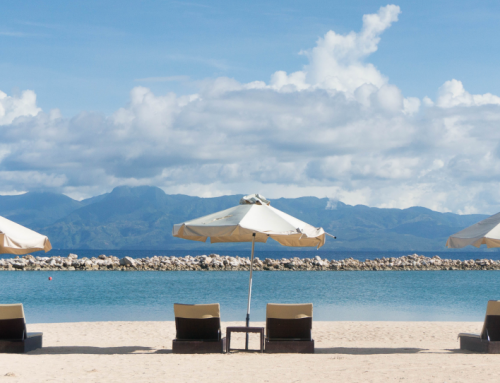